Get to Know Our Newest Energy State: Delaware 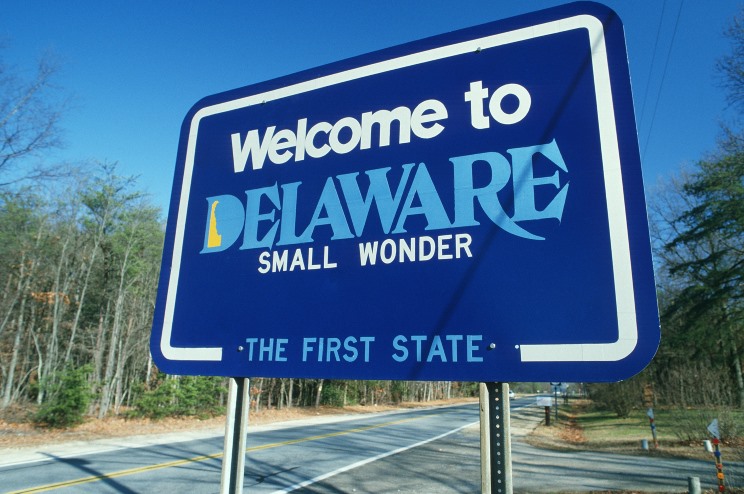 With Stream opening up in the new market, there’s a fair chance you may have found yourself having some curiosity on Delaware. You’re in luck, we’ve compiled some helpful tidbits about “The First State.”

Stream officially launched their line of Energy Services, in addition to Wireless, Protective and Home Services, in Delaware on Tuesday. This Stream’s second energy expansion in 2017, following the opening of the Illinois market in September.

We'd love your business, but...

It looks like your referring Kynect Associate needs to complete one more step before you can enroll as their Stream customer. Please contact your Associate at  or  to continue your enrollment.

To best assist you, please select your energy service state